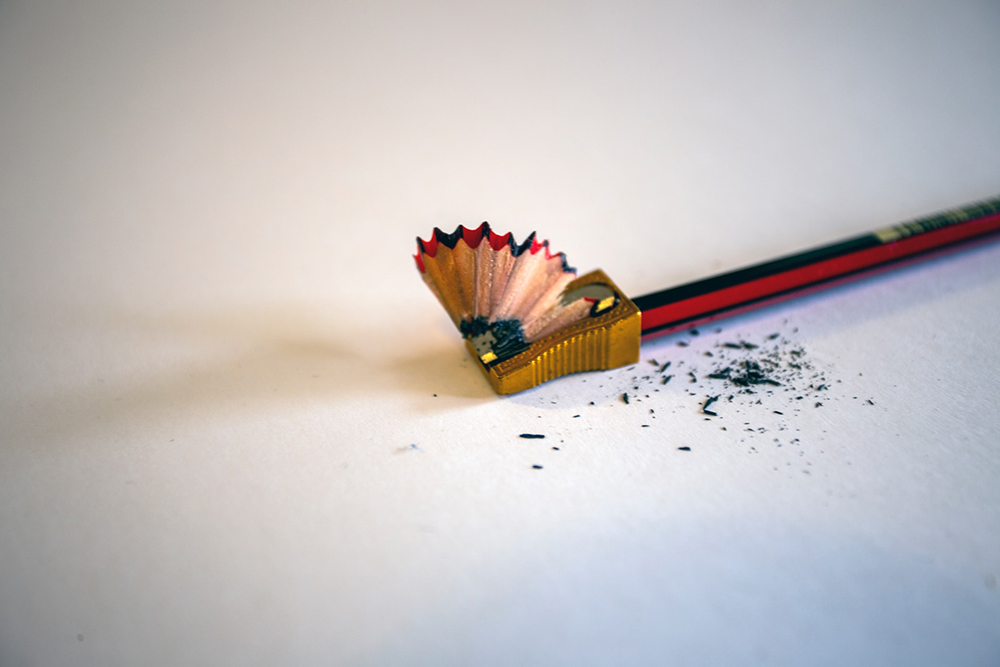 I find it frustrating that, over 17 years after WordPress was launched, public relations people are often still struggling to understand blogs. The same old questions keep popping up: How do you define a blog? What makes bloggers different from journalists? How do we deal with bloggers?

The line separating traditional media websites and blogs has become so blurred that the word ‘blog’ itself is a meaningless label. It’s practically impossible to say categorically what is a blog and what isn’t, because there’s no robust criteria that you can apply to make that differentiation.

Instead of trying to pigeon-hole websites, we need to look at them a little more intelligently and find a way of grouping them that is useful for PR people. Rather than trying to draw a line between journalists and bloggers, it makes more sense to understand that in the current media landscape we’re dealing with a wide range of different influencer types which all have different expectations of how PR people should engage with them.

What are a website’s most important attributes?

What do you need to know about a website in order to start building a relationship with it? I think there are two key questions you have to ask:

Is the site’s content created by professionals or consumers?
Does the site have broad appeal or is it focused on a specific niche?

Of course, these questions do not have absolute answers. Many sites sit somewhere in between being professionally produced or being entirely user generated (increasingly we see a combination of the two). Equally, ‘broad appeal’ and ‘niche focus’ are not binary values, however opposite ends of a scale.

We can visualise this if we were to plot them onto a chart.

I’ve thrown a few well known websites onto the chart where I think they should fit, however these are just my estimations – your mileage may vary.

At the far right hand side of the horizontal axis, we would place sites which are professionally generated and most likely form part of a broader content distribution network including TV and print (e.g. BBC, The New York Times). On the far left of the same axis are the sites which are entirely based on user generated content with minimal editorial oversight, like discussion forums and social news platforms (e.g. Digg, Reddit).

In between these extremes are all the sites which don’t clearly sit in one camp or the other: Sites which are written by non-professional writers, discussion forums which include some editorial content, editorial sites where there the user comments make a significant contribution to the overall balance of the site, and any other sites which balance professional and user generated content.

Sites are positioned on the chart’s vertical axis according to the scope of their content. Those which publish content with broad appeal (such as general news) are at the top and those which focus tightly on a specific niche are towards the bottom.

Obviously it will take a little judgement to decide where a site fits best on the vertical scale. For example, Wired is clearly a tech focused site however it is still broader than tech sites such as Mashable or Gizmodo which cover much narrower niches within tech.

What use is all this?

The primary point of doing this is that it lets us, as PR practitioners, start looking at websites in a more constructive way, and understand what blogs are. Once you’ve identified the websites where your target audiences are found, you can think about where those sites fit onto the chart and then use that information to help guide your engagement strategy.

Up at the top of the chart are sites with a broad general interest. While they’re more likely to have a larger audience (BBC News gets as many as 10 million visitors a day) you are probably going to need a really strong story to get any interest from them.

Towards the bottom of the chart the sites are more focused on niche topics, and it’s safe to assume that so long as your story is relevant you will stand a good chance of getting some coverage or instigating a conversation.

Sites which lean towards the right side of the chart are more likely to be staffed by journalists who are used to dealing with PR. Towards the centre they are more likely to be amateur writers who probably do not often get contacted by PR and will need to be handled accordingly. Bear in mind that they will often be running the site in their spare time, making little or no money from it and won’t follow the same processes as a professional media organisation.

Sites on the far left of the chart will be driven entirely by communities rather than journalists and require a completely different approach to traditional media. A good start is to talk to the site admins to get an idea of what kind of partnerships they might be looking for.

This is in no way intended to be a conclusive framework for classifying websites, just a suggestion for how PR execs can stop getting wrapped up in semantics and start looking at sites in a way that has more practical use, so they can understand what blogs are. 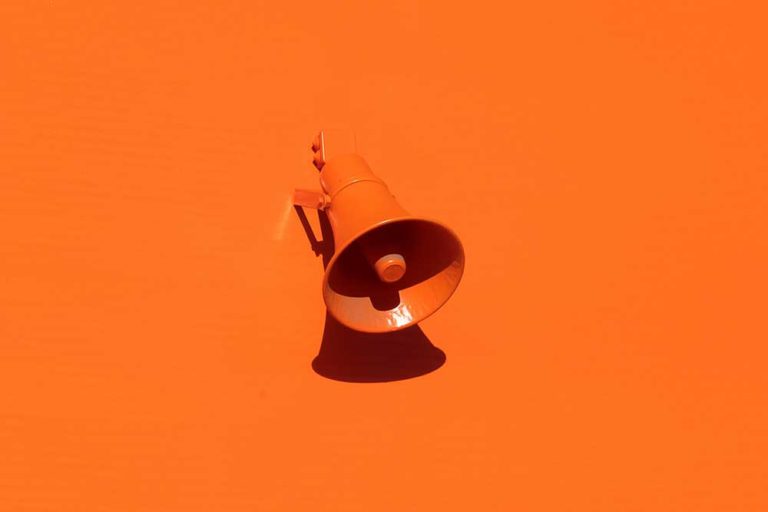 There has been many arguments for and against the SEO value of using or even building PBN sites, and much confusion on what they actually are. In this article, I break it all down for you. What is a PBN site? PBN is short for Private Blog Network, which is a fancy way of saying… 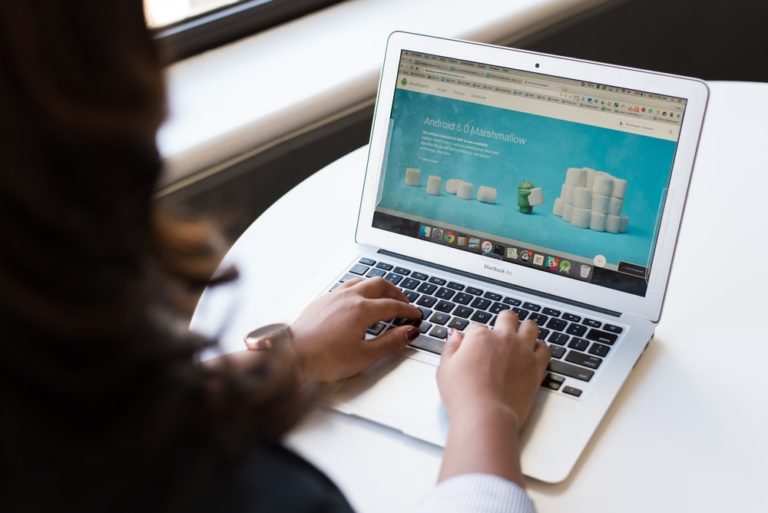 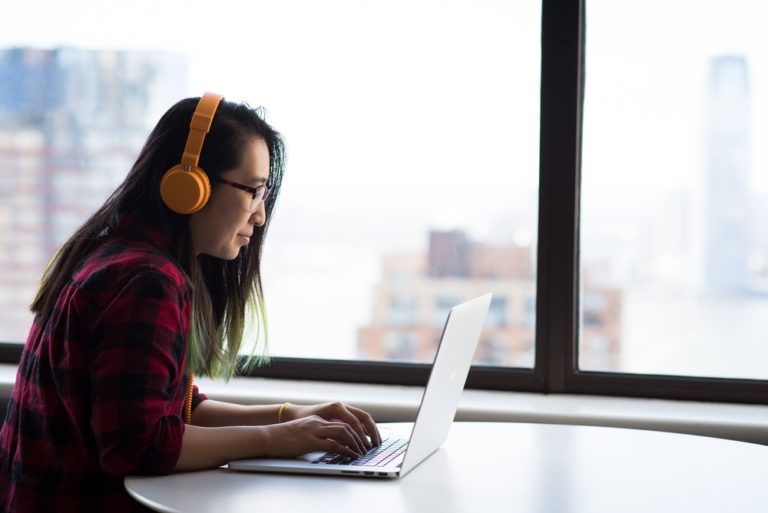 The first steps in doing something great in life is finding out that thing it is you want to do and really making it clear in your mind that is that which you have chosen you are really interested in doing. If it’s so about you and blogging, having really thought of it deeply, you… 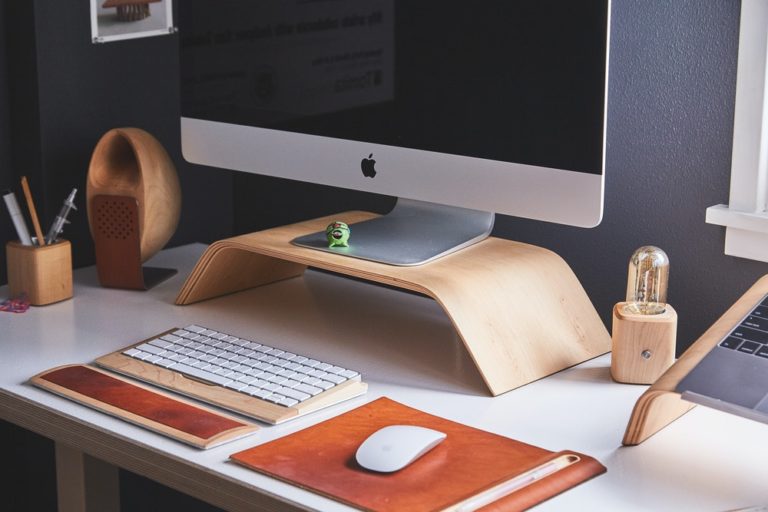 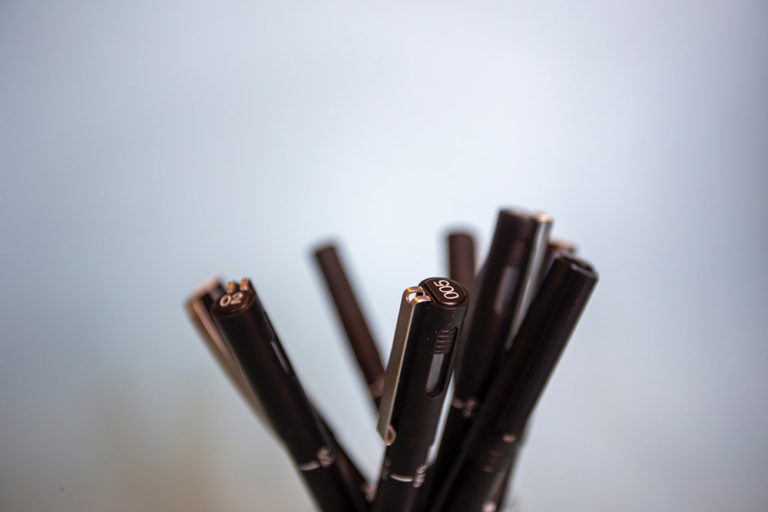 Is there a ready formula for writers to create and publish a reader-friendly blog post? Absolutely! As with most all things that work, you need to have a formula or structure to a plan in order for it to be successful. Of course all this is well and good however what is the secret to… 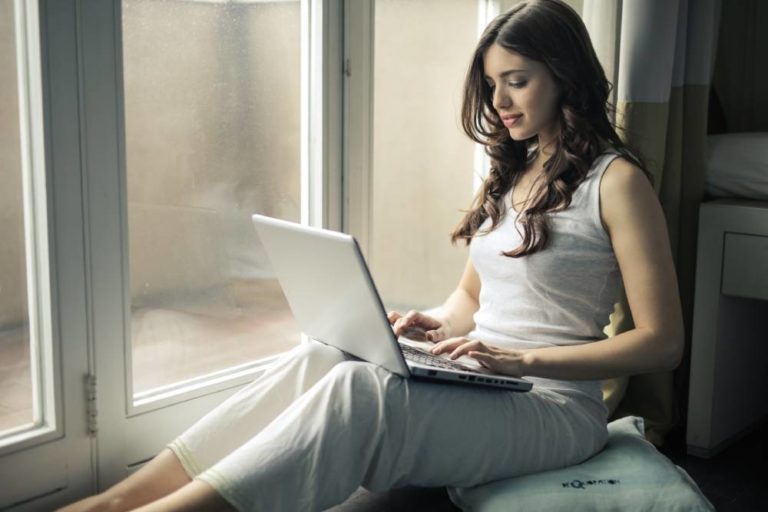 Let’s get one thing clear. There are tons of guest blogging tips over the internet. In fact, there are so many of them and this is a serious problem. It doesn’t matter whether you’re just starting out or you’re a veteran blogger. If you get the guest blogging process wrong, you are going to suffer….