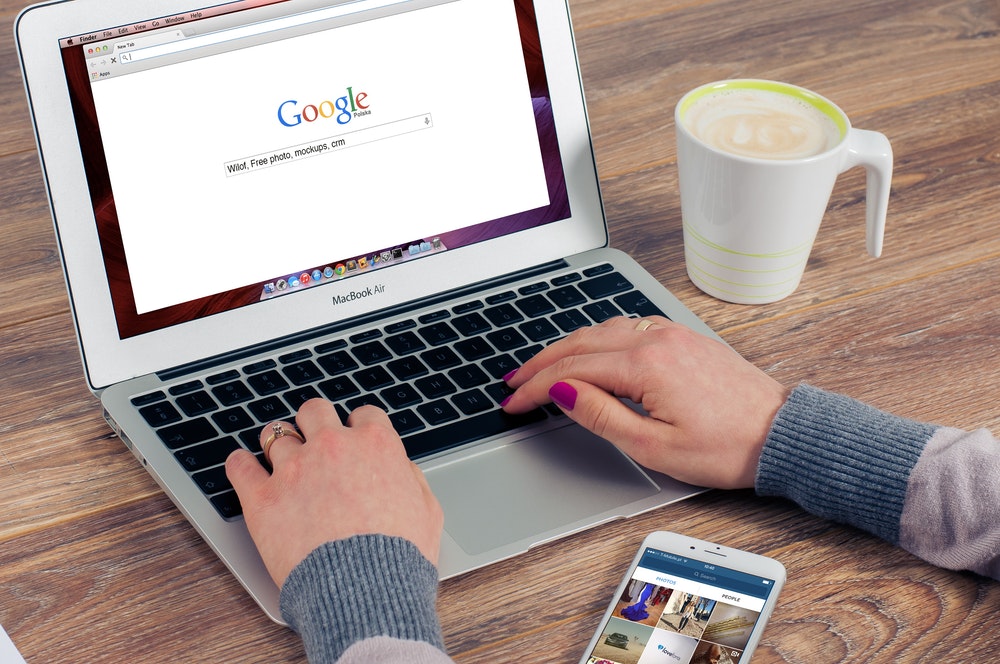 If caught, the penalties from Google for any intentional keyword stuffing greatly outweigh any benefits. In this article, I will explain.

I will be sharing some insights on how to avoid keyword stuffing in blog posts. Having been around for quite some time now, I can say that stuffing of keywords is still there now. More often than not, it is intentional.

Sometimes it takes place unintentionally. Before I proceed further on how to avoid stuffing of keywords in your content, it is pertinent to explain what is keyword stuffing? Why it still exists.

What is keyword stuffing?

Keyword stuffing is the unethical practice of repeatedly overusing keywords you want to rank for in contents with a view to manipulating ranking in SERPs (Search Engine Results Pages).

An example of keyword stuffing would be to use the phrase ‘womens high heels’ twenty times in one blog post, in order to attempt to rank for that exact phrase.

The case of keyword stuffing manifests most in the repeated usage of keywords in the body content. This is common with the use of seed keywords or broad terms. However, this sort of keywords stuffing mostly occurred in the past. You may not come across them these days. More so, if you are the one who loves to read quality content.

The then web users with the sole objective of ensuring good ranking resorted to all sorts of rubbish methods to trick Google.

Like profusely filling contents with keywords and hiding them in backgrounds. The keywords were never visible to the users as the same colour was used to hide the fonts in the background.

I don’t know if this unethical method is still in practice now. However what I have noticed is that a milder version of stuffing still exists, sometimes unintentionally.

Sometimes, people may not overload their pages with keywords and hide them in the background. They may, however, replete the text with the relevant keyword.

Here I would like to point out that many times your writing pattern land you in a problem as you unconsciously over emphasise the topic keyword again and again.

Overloading of LSI keywords in the text. Using too many synonyms of a keyword also comes within the scope of the definition of keyword stuffing.

How to avoid keyword stuffing in the body content

Now, I am coming to the burning question of this post. That is how to avoid keyword stuffing in the body content. Keyword stuffing is not a long term permanent solution to rank in the top 10 or 20 positions in SERP.

The gain is for short term only. After some time, you start losing your rank. Therefore, the remedy lies in concentrating on giving quality content rather than resorting to short cut unethical ways which provide no long term benefits.

How to tackle the problem when it happens unintentionally or inadvertently. While writing on a topic you might emphasise too much on the topic’s main keyword unconsciously.

Just, for example, go through the short post on the placement of focus keyword shown in the image above.

You will see that I have used the keyword unnecessarily too many times. In the middle and later stage of the article, I can write keyword instead of focus keyword. I can extend the vocabulary of the target keyword with moderate repetition of the similar word – keyword.

My audience knows that I am talking about focus keyword. So why to repeat it again and again.

Instead, just say keyword as an extension of the vocabulary. The vocabulary is alive till the last word.

Long tail keywords – Yes, Wordstream was right in saying that using Long Tail Keyword variations instead of using keywords could be a remedy of sorts. However this sort of keywords has their share of problems. Long tail keywords or keyphrase containing four or more words should be carefully inserted in your content.

Repeated usage of such keywords sounds more like keyword stuffing even if your total usage is well below or within the permissible range of 0.6% to 2.5%. This sort of keywords is difficult to use in your content and should be used to meet the natural requirement of the literature.

You might have used the keyword a few times. However that does not guarantee safety from an ever vigilant Google. Because if Google finds that you are using them forcibly, it won’t spare you.
Also, in no way it is going to be a good user experience from a reader’s perspective.

For example, instead of writing “How to avoid keyword stuffing in blog posts”, I can write “How to avoid stuffing of keywords” without sounding dull and spammy. Search engines can use their meaning technology to pick up the vocabulary.

I have observed another instance of keyword stuffing in blog posts. This primarily happens because of inadequate knowledge. While uploading photos for your blogs, you are often required to insert keywords in the Alt Text to increase the searchability of your photos.

You are also to provide various inputs in various fields like title, caption, description. Many newbies often stuff these input fields with keywords they are focusing on.

You as a newbie are more prone to commit this mistake. Because you are not treating these input fields as a part of your body context.

Initially, I also indulged in it without realising that this will result in keyword stuffing and invite google’s attention. Opinions across the blogosphere endorse that while it is mandatory to have a keyword in the Alt Text field, it is a not a must to have the same in the image title. Actually, Opinions vary between two schools of thought.

One school of thought endorsed inserting the keyword in the title field to replace the image file names like IMG10009 or JPG2005 generated by search engines. They did so to increase the findability of their image. The other school of thought was of the view that exact keyword match as used in the Alt Text was not obligatory on the part of the bloggers for image title.

Rather, they can make do with something close to the main keyword. The other fields – the caption and the description can be left untouched. However, if you are that reluctant to let go of them, then use keywords craftily in these fields. However in any case, avoid repetition. Your words in these fields must be in sync with the topic. So use synonyms or similar words for describing images and captions.

URL keyword stuffing is also there as much as stuffing keywords in the body content. Google’s close rival Bings decided to give genuine webmasters a lift in their ranking. And therefore, initiated this spam filtering mechanism.

The web world is full of examples of shopping sites, businesses trying to rank better with repeated usage of keywords in their URL.

An example is shown below.
http://bestmensjoggingsneakers.shoesonsale.com/Product ID123…

Previously, people got away with it. However now, you should be avoiding them.

Else, it may appear spammy to the search engines.

You can find a good number of online keyword stuffing checkers. I have already written a lot on how to avoid keyword stuffing here in this post of Netaddict. So I will not be covering in details about using these checkers.

However, I will touch some of them I am comfortable with. You can use them to check the status of your site with regards to keyword stuffing.

Live Keyword analysis.com does live checking of a page. Paste the text you want to check.

SEO Book Free Keyword Density Analyser Tool shows total words, two words and three words total. There are more. I am not mentioning other tools for the sake of brevity.

If you are not willing to try these tools, I will suggest a suitable alternative. You can try this.

I have personally tried this and am excited about revealing my experience.

I have been an ardent fan of Yoast SEO plug-in for the variety of features it possesses. One such feature that can be optimally utilised in checking our content against keyword stuffing in blog posts is the Yoast SEO plug-in’s live keyword density checker.

How? In the input field of focus keyword, you type any other keyword in the content which might be relevant to the content and which you have used again and again.

I repeat again that sometimes stuffing happens unintentionally. It inadvertently happened with me and it may happen with you all also.

But before you hit the publish button, please ensure that your content may not be subjected to a penalty from Googles for keyword stuffing.

Here I am sharing some insights I have gained while writing the post a couple of weeks back. The focus keyword I chose for this post was “FOCUS KEYWORD TIPS”.

While I did ensure that the target keywords is repeated least number of times as endorsed by Yoast and universally practised over the blogosphere, what I failed to realise that I repeatedly used the words – focus keyword a good number of times. I realised my mistake only after hitting the publish button.

But I did not use keyword density checker available online to ascertain the extent of the error. I simply went into the focus keyword input field of the Yoast SEO plug-in and removed the word tips from the focus keyword and got the result. As the plug-in provides a real-time result, it showed that the short tail keyword focus keyword had a density of around 3%.

Likewise, if you have observed that there are some other ancillary keywords in the content, you can use them in the focus keyword input field and ascertain their density. In case, you find their density interfering with Google’s guidelines, you can replace them with some short tail or long tail variations.
Realising that Google might take strong exception of it, I carried out amendment and brought down the density to 2.5%.

After recent updates, Google will not spare any webmaster who practices this unethical method. As a fallout of keyword stuffing in blog posts, Google will have your site downgraded in ranking for stuffing keyword in your content. Or it may ban your site altogether. Or impose a temporary penalty. It is not worth the risk to your blog post SEO to attempt it.

All these depend on the extent of your wrongful indulgent. Also, from a reader’s perspective, it provides bad user experience as it extensively damages the readability of your blog. You, therefore, stand to lose a considerable amount of traffic because of increased bounce rate as your audience leave your content early.